Voice commerce in 2019 and beyond

Globally, we’re using voice assistants and home voice systems more than ever. In fact, Amazon claim that over 100 million Alexa-enabled devices have been sold thus far. Of course, both iPhones and Android devices have built-in assistants and the sales for those devices is well over 100 million. Consumers are consciously making the decision to integrate voice technology into their homes.

So, what is the state of voice-commerce today, and where’s it headed? Let’s take a look…

How the tech giants are driving voice commerce

Amazon leads the charge with Echo in 2014

The Amazon Echo was unveiled in 2014 originally by invitation, and to Prime members only. In 2015, the Echo became widely available in the US, and in September 2016 it came to the UK. The first-generation device called on a user’s history, voice-only deals, and the Amazon’s Choice feature to allow users to shop using voice-command. Echo is now available in 40 countries, and allows users to shop millions of products, always with free delivery – Alexa can even track orders. Integrations now include LG’s Alexa-enabled fridge; and Ford and Volkswagen have also integrated Alexa to enable voice shopping while driving.

You can order Dunkin’ Donuts and Starbucks with Alexa & Google Home

Google follows with Google Home in 2016

Google Home was first launched in the US in 2016, and was rolled out globally by 2018. The voice-enabled smart speakers allow shoppers to buy goods using Google’s shopping service, Google Express. Soon after coming to the UK in 2017, Google revealed a partnership with grocery giant, Tesco, that allowed shoppers to edit their shopping basket and buy groceries using voice-command. For Tesco shoppers, this meant the device would bias towards your previously bought or favourite items, rather than just selecting the first result.

What are the benefits?

Buying through a voice-enabled device has many benefits:

With Alexa-enabled devices, you can simply tell the voice-assistant that you’d like to ‘re-order shampoo’. Alexa will check your Amazon purchase history and ask if you’d like to purchase the last shampoo you bought. If you’ve never purchased a shampoo on Amazon before, then Alexa refers to Amazon’s Choice and suggests products from there instead. The Amazon’s Choice algorithm favours products that are highly rated, competitively priced and with immediate availability.

For Google customers; Walmart, Costco and Target are the retailers of choice (or Tesco in the UK). Walmart and Tesco shoppers can link their purchase history with their Google Home assistant, allowing them to reorder previously purchased products.

Thanks to AI technology like LG’s ThinQ, smart appliances can now learn and communicate with each other. LG’s Alexa-enabled smart fridge can recommend recipes based on what’s inside, place a grocery order, turn the smart oven on to the right settings, and even read out instructions to you while you cook.

The state of voice commerce in the UK

In the UK, where smart speakers have not been as widely adopted as they have been in the US, 83% of those surveyed (who didn’t already have a smart speaker) were not considering getting one.

A staggering 12% didn’t want one, simply because they didn’t understand what they’d use it for. The predominant answer was ‘I just don’t want one’, at 56%. Security concerns (10%) and not liking the idea of talking to a machine (12%) were other concerns UK consumers expressed about smart speakers.

Clearly, education on the benefits of owning a smart speaker or voice commerce device would go a long way in convincing consumers to utilise the relatively new technology.

What does the future hold for consumer brands?

According to Amazon, the 2018 holiday season saw voice purchases of Echo triple, compared with last year. As is often the case, estimates surrounding voice commerce are widely optimistic. The facts remain, adoption is increasing.

Many smart speakers are now integrated with further technologies – such as AI that enables users to virtually ‘try-on’ items (like the Amazon Echo Look available in the US) and inbuilt screens (like the Google Home Hub). It’s thought that these innovations may help the adoption of voice commerce by improving the shopper experience.

Rob Weatherhead, contributor for Econsultancy, makes an excellent point that most children these days expect everything to be touch screen. The first iPhone was only introduced a mere 11 years ago – yet it’s already that entrenched in our society – it’s all that an entire generation know.

Considering that over 600,000 Amazon Dash Buttons have already been purchased – it’s likely that purchasing habits will continue to be utterly transformed in the next decade. With the slow and steady adoption of voice commerce and its purchasing counterpart; combined with what we’re starting to see in user experience innovations; it’s safe to assume that v-commerce will be one of those new habits. 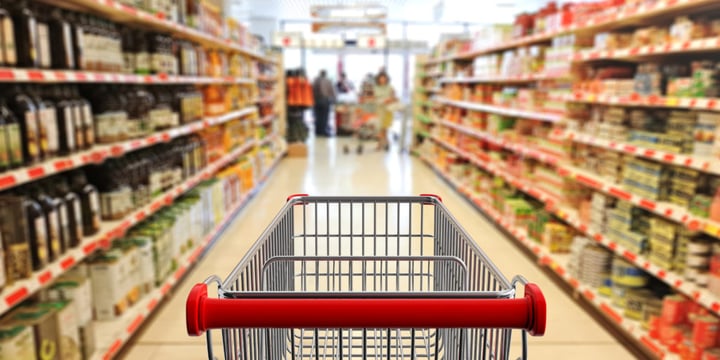 Seller Central vs Vendor Central: What's the difference and which should I choose? 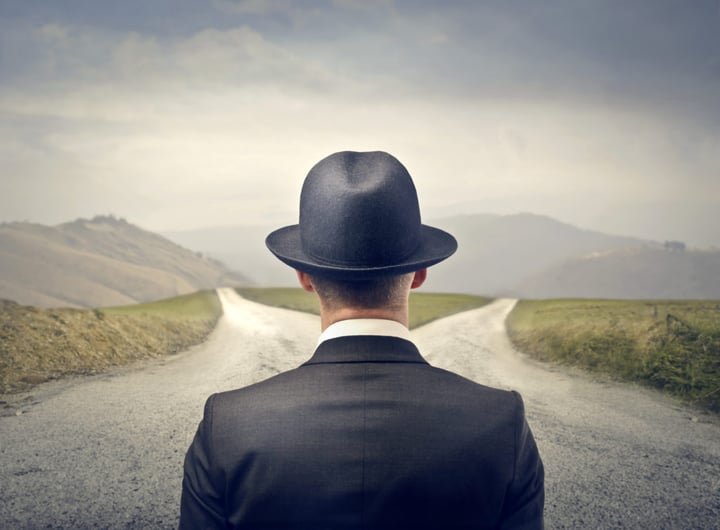 Not if, but how: Amazon Vendor Central vs Seller Central 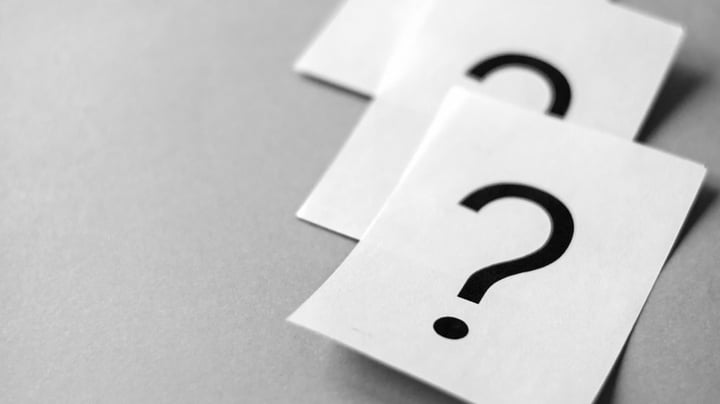