Amazon Patents that have yet to see the light of day: what could they mean for ecommerce?

Amazon is all about innovation and what better way to be innovative than to create something that helps you be more productive. Amazon is no stranger to new inventions and ideas. In March 2018, Amazon owned 7,717 US patents. That isn’t to say all of these patents will come to fruition. In fact, most of them have been patented but there is no intention to ever create them. Amazon thrives on reinvention and files a multitude of patents yearly, each is an attempt to provide better service for consumers or the marketplace.

Here are 5 Amazon patents that have yet to be implemented and what that might mean for the marketplace if they are.

How is Amazon dealing with COVID? 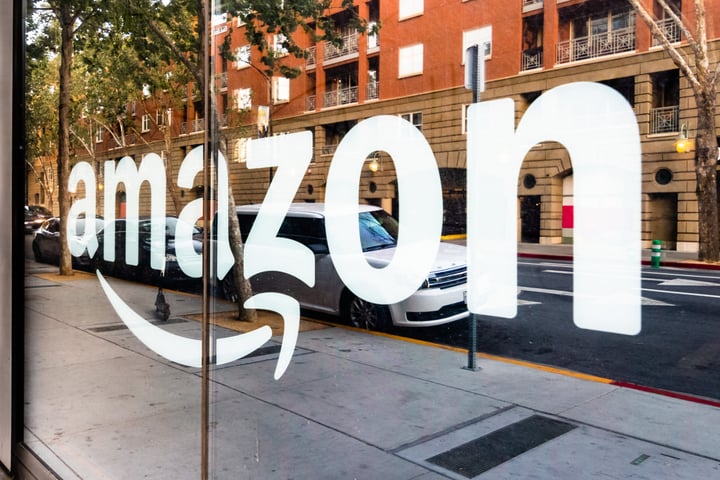 How has COVID has affected Amazon sales

Amazon listings and the case of the missing buy-boxes 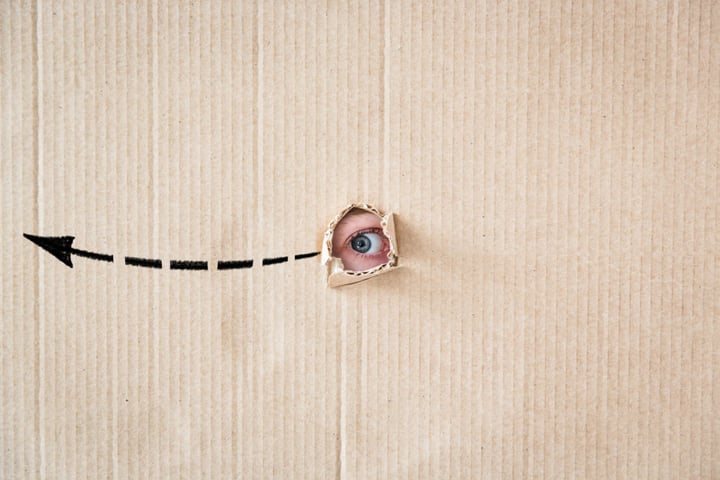