Since Brazil lowered trade barriers in the early 1990’s, trade and foreign investment have grown significantly. However, competition from international sellers still remains low on Brazilian marketplaces. This leaves Brazilian ecommerce as an untapped resource for major brands looking to expand their global reach.

Selling into Brazil is not so clear cut as selling elsewhere though. The Brazilian shopping culture is very different to what a US or EU brand might be used to and will lead advertisers and account managers to make edits to a listing that would entice shoppers outside Brazil but that does not capture the attention of the Brazilian consumer.

To prevent sellers from making the same mistakes as others before them have, we have put together everything worth knowing about the Brazilian ecommerce landscape and what to expect when selling into the 5th largest country worldwide.

Seasonal holidays to keep in mind

Molzi Tip – Different local holidays are celebrated in different parts of the country. The south of Brazil, with its long history of German immigration, marks Oktoberfest whilst Brazilian folklore influences the festivals of the northern part of the country.

The top 3 most popular Brazilian e-commerce categories in 2019

Amazon Brazil holds the most successful Prime user % growth in Amazon history. The membership in Brazil has grown by a massive +80% since Prime became available in Brazil in 2019.

This is, in a large part, because Prime provides several benefits for one price. Amazon Prime in Brazil consists of full access to Prime Video, Amazon’s music, games, books and magazines and most importantly free shipping. Approximately 43% of Brazilians are encouraged by free shipping options which Prime provides. Moreover, the membership costs much less than it does in the US, again making the service seem a bargain.

Molzi Insight: Due to its close proximity to the US, Brazil tends to mirror similar trends seen within the United States. With this in mind, Amazon is likely to become an ever more popular platform for Brazilian shoppers.

International merchants should be prepared to for significant tax and regulatory hurdles, including high import duties in Brazil. Taxes on imports range from 30% up to 120%, so it is important to understand the total import costs to determine overall product pricing.

Due to the size of the country, current transit times for packages, once the product arrives in Brazil, can range from 3-70 days depending on where customers reside. Shoppers who live within a major metropolitan area such as São Paulo tend to expect the same fast delivery that US & EU citizens do. However, those living in the ‘interior’ (rural areas) are accustomed to longer delivery times. Brands should therefore not see a long wait time as a deterrent to doing business in the centre of Brazil as rural consumers are aware of the longer wait, some of which can take as long as 2 weeks.

The effect of COVID-19 on Brazilian ecommerce

It would be remiss not to mention the impact that the global pandemic has had on Brazilian ecommerce this year. Brazil was originally struck hard with the virus and became the first Latin American country to report a confirmed case on February 26. The country’s varying lockdown measures, which include the closure of nonessential businesses, have had a significant impact on the country’s retail industry.

Brazilian commerce grew 40% during the first few weeks of the pandemic and the number of new online shoppers has grown an extra 12%, due to lockdown. Due to this, there is a 65.7% growth in online orders this year that has been credited to the effect of the COVID pandemic.

Categories that have show the most expressive percental growth since COVID-19 were Food, Pets, and Beauty. However the most popular categories have been Pharmacy & Health (67%), Grocery (65%) & fashion (44%)

Despite lockdown, 86% of consumers in Brazil are still intending to prioritize online shopping and do not intend to lower their expenses for Christmas 2020.

With an office located in Brazil , we have employees on the ground that understand Brazilian culture and the know how to ensure your sales there are a success. With fluent Portuguese speakers to ensure that copy is transcreated for a Brazilian audience, selling into Brazil has never been more easier with the help of Molzi.

How does Amazon SEO work & can brands beat it? – Molzi 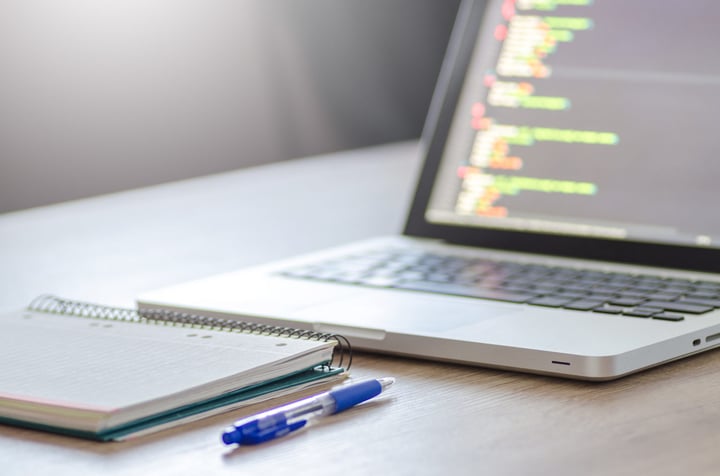 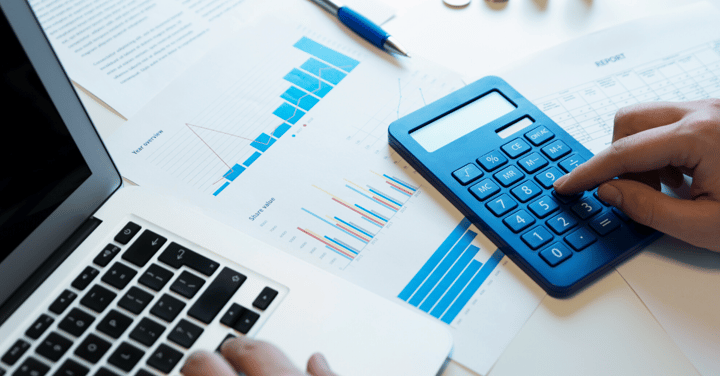 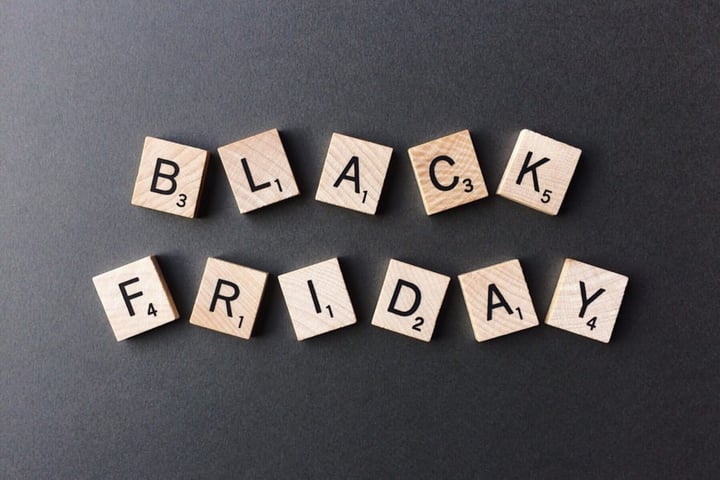